Do you know the difference between non-native and invasive species? 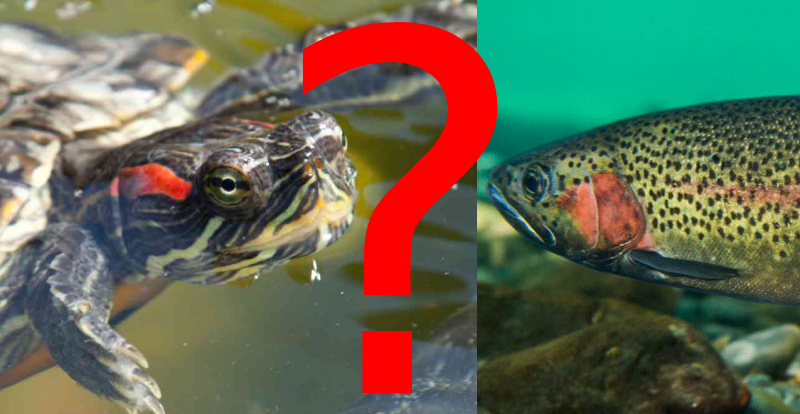 Do you know the difference between non-native and invasive species?

It is an expression in biology that indicates those organisms brought by a man in a new environment and where they were not previously present. It is the opposite of an indigenous species (including a subspecies and a lower taxon), “which lives in the area of ​​its usual (past or present) natural distribution, even if occurring only occasionally. This also applies to areas that can be reached by the species itself, either by walking, flying, by transferring water or wind or by other means of dissemination.”

The question of alienation arises when a person moves one organism into an area where it was not previously due to travel and trade. In the new environment, its representatives can independently reproduce regularly, but this does not cause harm or limit the indigenous organisms. In this case, we are talking about a naturalized species.

The invasiveness criterion is governed by the definition of i.e. Convention on Biological Diversity. It is invasive or becomes the kind that “has stabilized, it is spreading and thus threatens ecosystems, habitats or species”. As a common example of widespread invasive organisms in Europe, sources refer to the donkey rhubard, European goldenrod, red-bellied slider and tiger mosquitoes. According to the observations of fishermen, representatives of the American catfish, panfish and rainbow trout may also be included.